Hide the Word In Your Heart Club
in Haiti

Children are being blessed in Haiti!
How Can I Help?

The people of Haiti are so brave!  They have had so many adversities!  Pastor Paul-Edouard Chouchou has been working with the children helping them to memorize scripture, but the flooding from this Hurricane has been so hard on the families he has been working with.  Below you can see his little church that has been flooded!  He has a great desire to build a new building too!  He has been praying very much for this!  Please pray about helping the people of Haiti in this region, the Artibonite region. 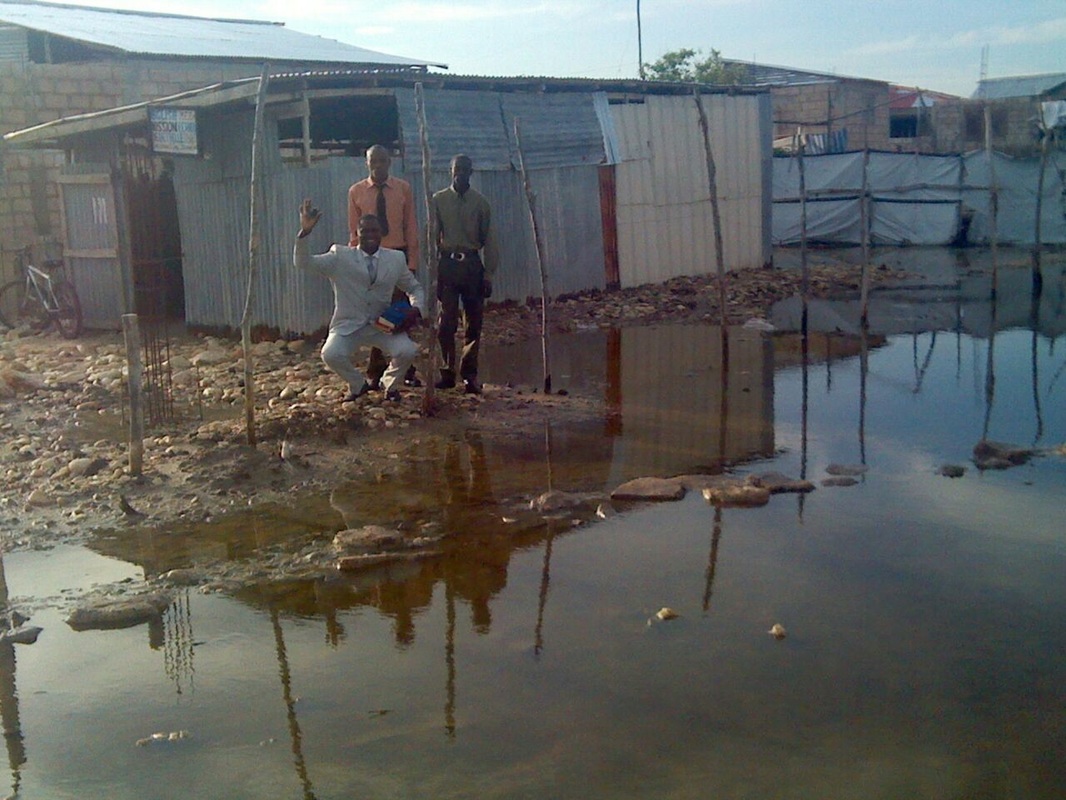 Still smiling, but needing help to help his people!

Will memorizing scripture make a difference in these children's lives?

In the late 1700's there was a boy named Robert.  Robert could not learn in school!  The children teased him by saying, "Robert Is A Dunce!  Robert is a Dunce!"  But his father and mother were true Christians and they began to pray for Robert.  Every morning his father took down the family Bible and read a portion of it, and then they prayed as a family.  His mother loved the Scriptures too, and knew what a blessing it is to memorize the Word of God.  She knew also that the best time to memorize it was during the young years.  It was easiest to memorize it then also.

One day they said to him, "Robert, we want you to memorize Scripture, and we will work with you.  We believe it will help you in many ways."  Robert was not too enthused about it, but he could see how seriously his parents were intent upon it for his sake and so he consented.  Many a day Robert sat with his Bible open committing to memory the verses which were assigned to him.  Probably he often longed to shut the Book and run outside to join his companions in their games.  His mother, however, held him to the task.  She tried to explain to him how important it was for him to do it.  When he seemed inclined to rebel she prayed with him.

Believe it or not, from the time that Robert started to memorize Scripture, his school work began to improve noticeably.  At twelve years of age he could recite the whole of Psalm 119;  it is the longest chapter in the Bible--176 verses.

Better still, he accepted the Lord Jesus Christ as Savior soon after he began memorizing the Scriptures, and turned over his life to the Lord Jesus.  The "dunce" came alive.  His grades in school improved dramatically.

After Robert was saved, one day he wrote out a pledge which read: "Lord Jesus, I have given myself to Thy service.  I learn from Thy Word that it is Thy holy pleasure that the Gospel shall be preached to all nations.  I desire to go where I am most needed."

Notice friends that Robert said he learned this from God's Word.  In a letter to a friend he told how it was partly the memorizing of Scripture when a boy that influenced him to become a missionary. 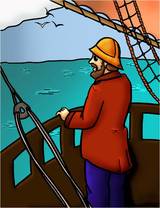 In the year 1807 he sailed to China, the very first Protestant missionary to that land.  Before he could do any work as a missionary he first had to learn the language.  It has been remarked that the devil invented the Chinese language so that no missionary could learn it.  It was this language that Robert had determined with the help of God to learn. 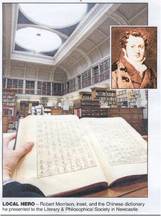 Today that boy who was known as a dunce is remembered as Robert Morrison (1782-1834), pioneer missionary, who did a work for China that has probably never been equaled.

And it all started with the memorization of Scripture....

(excerpts from the book "What it Takes to get children to Memorize Scripture" by N.A. Woychuk
artwork by Kim Kelley)
Yes!  Scripture Memory makes a wonderful difference in all of our lives!
"... the words that I speak unto you, they are spirit, and they are life."  John 6:63b
"The entrance of thy words giveth light...."  Psalm 119:130
The kids enjoy singing in their Hide the Word In Your Heart Club meeting